"... Jamie Zee... with a mature, thoughtful alto that could effortlessly sustain the whole show if it needed to" - San Francisco Chronicle

Premiering vocalist and winner of Jazz Search West 2017, Jamie Zee is one of the Bay Area’s most sought out performers and composers. This chameleon of an artist’s style is evocative, alluring, and drenched in soul. Jamie's style is uniquely San Franciscan and embodies the life of an LGBTQ, Chinese American, descendent of immigrants. 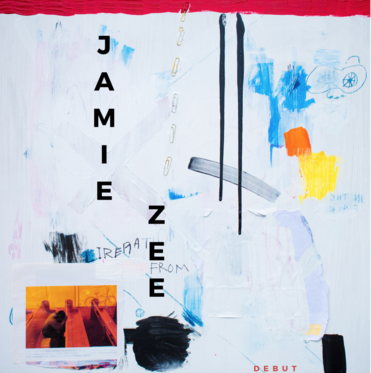 ​​​​​Jamie was featured on her third hip-hop album, "Ouch" released by Bay Area native rapper Professa Gabel. This is his second official release in two years. The twenty-three year old emcee works closely with Jamie on multiple projects surrounding hip-hop, jazz, and elements of neo-soul. Other collaborations include, "Pulse," on their album Uneven Pavement. Discover the new San Francisco sound. 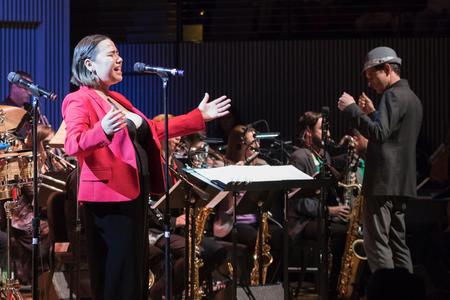 ​​​​​Asian-American, LGBTQ, non-binary singer and songwriter Jamie Zee released her newest single in August following the recent release of their self titled EP. This single is inspired by the #metoo movement in actively having conversations about consent. This song is meant to inspire people to see that consent is sexy and we should be talking more about it.

Jamie's first music video just came out- this song is about temporary love she found that swept her away like a wave. Love, like any other language- must be translated into something special. Hope you enjoy it!